When a wild child meet mean girls in the camp rock.

As usual, I watched some movies that were suggested by Traecy, and now I'm gonna talk about these movies, and I choose these three movies to be talked about : Mean Girls, Wild Child, and Camp Rock. 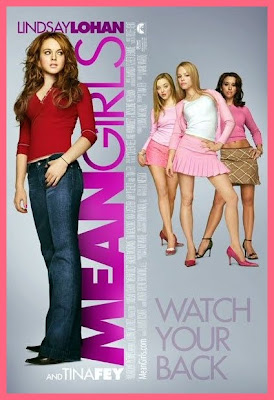 Cady Heron (Lindsay Lohan) is a 15-year-old girl who has spent most of her life in Africa, where she was home-schooled by her zoologist parents. When her family relocates to the United States, Cady finds herself attending a high school in suburban Illinois, where she gets a crash course in the various sub-strata of the student body: the jocks, the cheerleaders, the stoners, the "cool" kids, and so on. Much to her surprise, Cady finds herself embraced by a clique of rich and popular girls known to outsiders as "the Plastics," led by Regina George (Rachel McAdams), Gretchen Weiners (Lacey Chabert), and Karen Smith (Amanda Seyfried). While Cady is grateful for her new friends, it doesn't take long for her to realize how manipulative they can be, and she soon discovers she's violated an unwritten law when she goes out on a date with Aaron (Jonathan Bennett), who is charming, good looking and Regina's former boyfriend. It isn't long before Regina and her pals are on the warpath, and Cady must face a level of vengeful behavior for which years in the jungle never prepared her. 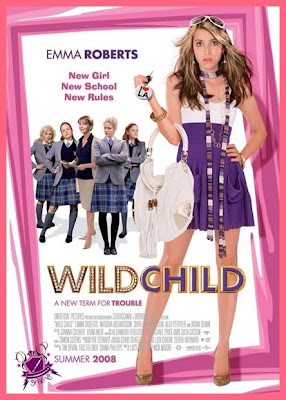 The unhinged behavior of a Malibu princess, Poppy (Emma Roberts) prompts her frustrated father to send her to an all-girls English boarding school, the Abbey Mount School for Girls. Upon arriving at her new school, Poppy gets off to a royal bad start at the Abbey Mount School for Girls. She refuses to acknowledge the authority of snobbish and cruel Head Girl Harriet (Georgia King) and makes an instant enemy of the fifth-generation Abbey Mount student. Poppy tries to get out there and get back home with her roommates help. They try to use Mrs. Kingsley (Natasha Richardson)’s son, Freddie (Alex Pettyfer) to help her out. When Harriet discovers Poppy is making the moves on Freddie, she’s furious because she’s always had a crush on him, and Harriet starts her move to make Poppy friendless and Freddie-less. Meanwhile, Poppy gets in the swing of school life. She launches into training the lacrosse team...American style. Poppy begins to understand her new friends are genuine and truly care about her—versus the vapid hangers-on she left behind at her old high school. All her efforts to leave the academy, particularly her flirtations with Freddie, make her realize that happiness at Abbey Mount might be in her grasp. 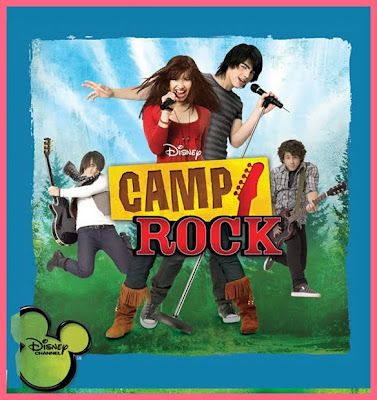 Mitchie Torres (Demi Lovato), an aspiring young musician who is hoping to become a professional singer wants to go to a music camp named "Camp Rock". Since the family can't afford the tuition, Mitchie's mother arranges to cater food for the camp, thus allowing Mitchie to attend. All she has to do is agree to help out in the kitchen. However, upon arriving at the camp, Mitchie quickly figures out that being the daughter of the camp cook will not make her any friends. In an effort to fit in, Mitchie tells a tiny little lie about her mother's occupation. The lie works, and Mitchie finds herself in with the in-crowd led by Tess (Meaghan Jette Martin), the popular and rich daughter of a famous singer. Pop star Shane Gray (Joe Jonas) has been assigned to be in charge of dance classes for one month at Camp Rock by his bandmates Jason (Kevin Jonas) and Nate (Nick Jonas). Shane hears Mitchie singing and falls in love with the voice, but does not know the identity of the singer. Shane spends much of the movie searching for the girl with the voice. When Tess know that Mitchies was lying and the girl with the voice is Mitchie, she made Mitchie cannot participate in the camp activities. Shane and Mitchie develop a strong friendship as the summer goes on. So, Shane is devastated when he knows that Mitchie's lying. Mitchie finds herself excluded from the in-crowd, and even worse, excluded from the camp activities.


Actually all these movies have same things. They have the girls.. (of course)

They have the cute boy 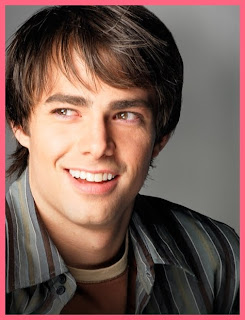 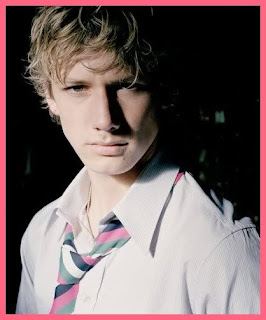 1 group of evil girls (1 queen and 2 girls who always follow her). 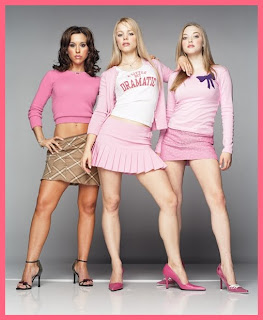 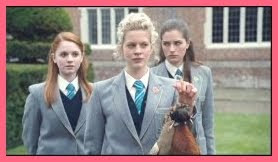 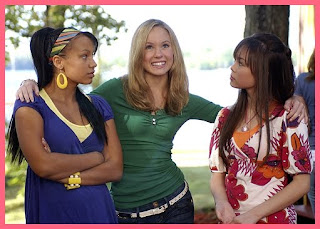 The story usually goes like this : The evil queen is always in love with the boy, but the boy likes the girl, the evil queen gets angry and try to destroy the girl, but still, in the end of course the main girl who gets the boy. LOLX. Anyway... Imo, Wild Child is the best among these three. =p
Posted by Leni at Thursday, November 05, 2009
Email ThisBlogThis!Share to TwitterShare to FacebookShare to Pinterest
Labels: movie