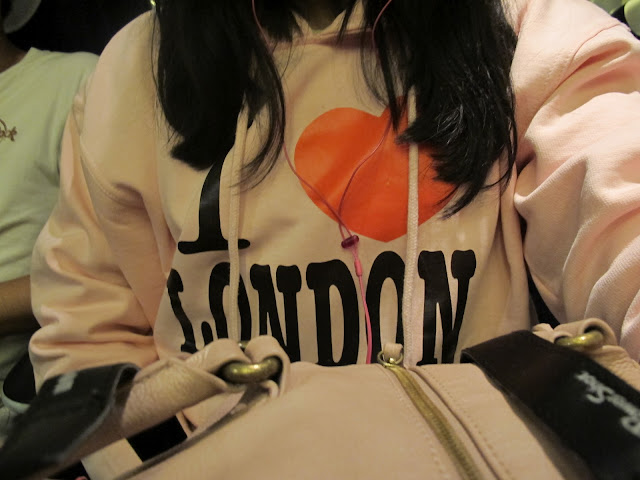 Yes, I love London!! That's the sweatshirt I bought in London =DD

We went to London on Tuesday morning, we used bus so we reached London at around 4 already.
Actually first impression on London was bad. lol. As soon as we reached the hostel we are staying in London, majority of us were not satisfied and I straight away miss Lancaster lol.

Reason being is because the hostel was very different with the room we have in Lancaster.
In Lancaster we have our own room, in this hostel in London, we have a small room with six beds which look like drawers lol, and it is very hot like really hot! Hahaha. 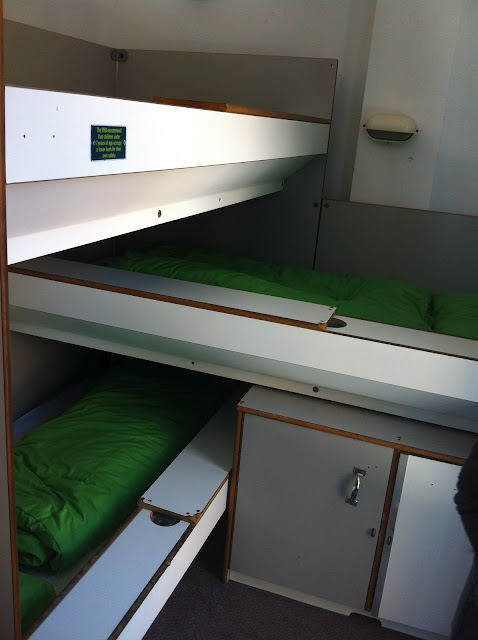 This is the reason we hate London in the first place lol.

I must climbed up to get to my bed hahaha, mine is the top first one. But actually.. This sort of brought us closer together. Especially we just knew each other, we kinda suffered together and get closer! LOL

For Tuesday, we have this networking event at night in the Royal Society. Some of the Lancaster alumni came and we could have a talk with them. But we need to go through a loooooongggg walk before we could reach the place. 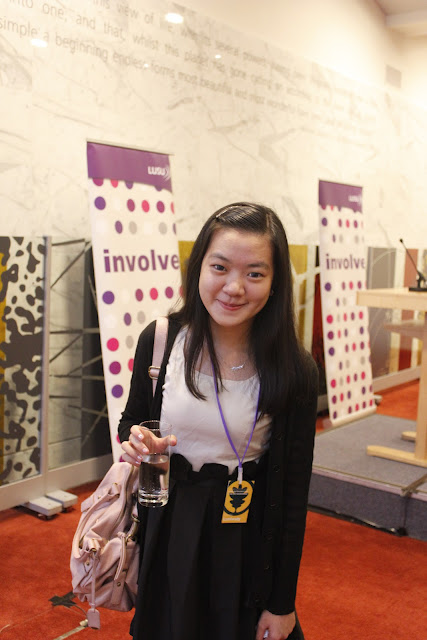 Tired and thirsty but smiling is a must =D 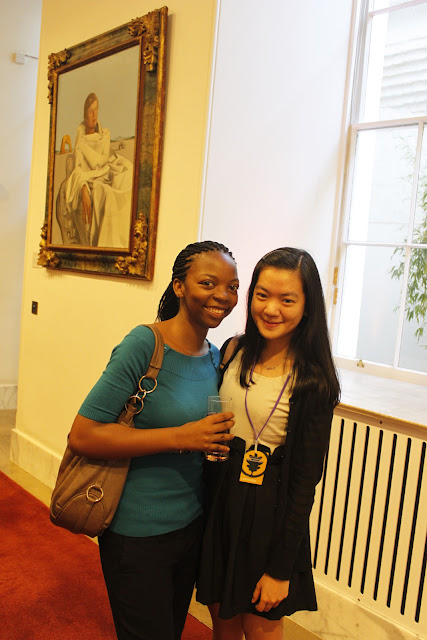 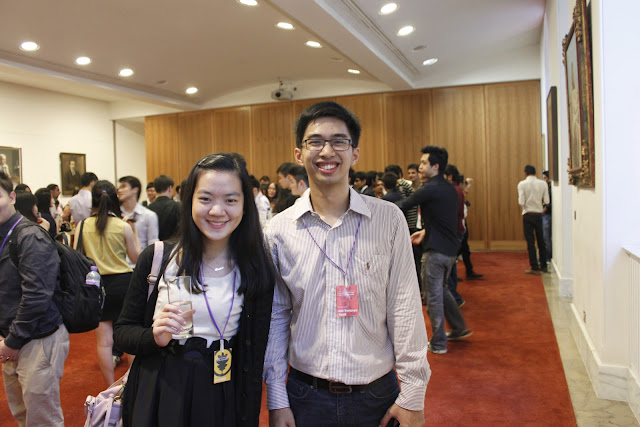 This is Adi =D 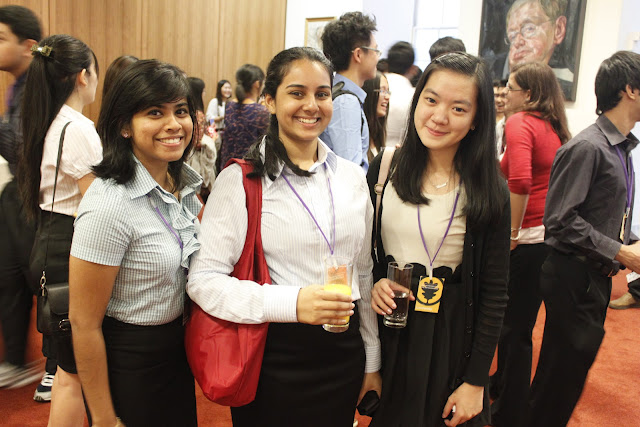 Coz no one wants to be with us. LOL!! 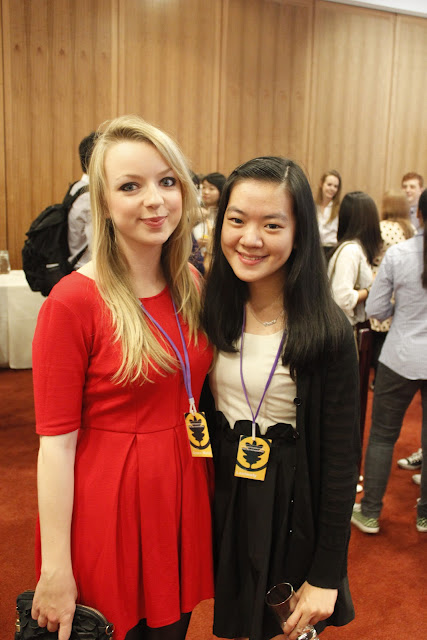 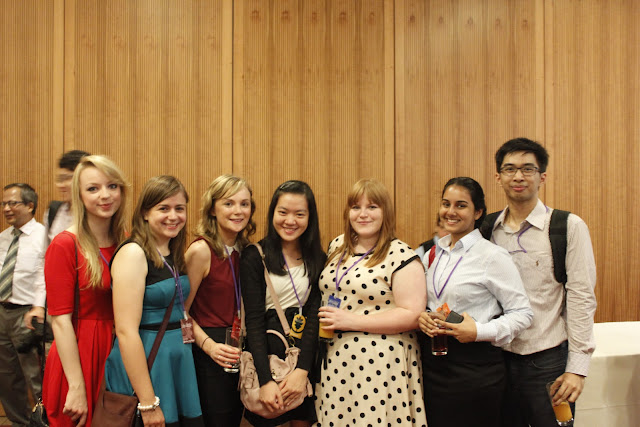 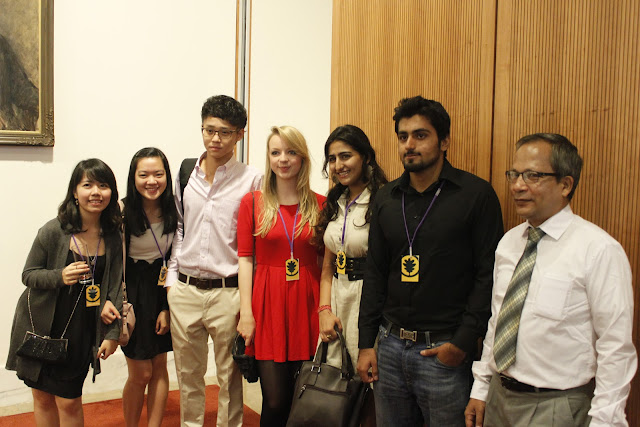 Told you in the previous post that we are divided into the colleges, so here is the college where I am in, County College. Not everyone is here, and the right one is not a student haha, he is one of the staffs from India if I am not mistaken. 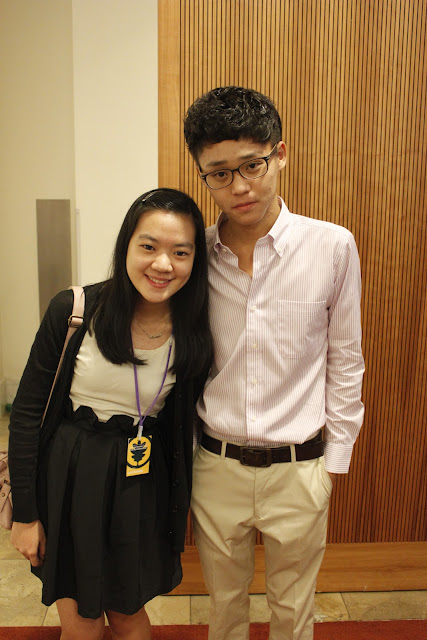 Meet my new friend. This is Felix from China. He pronounced his name as "filix / philix" so I thought his name was so cool "Phillix" coz usually people name is Phillips, this one is Phillix lol. BUT THEN turns out I was so wrong lol, it turns out that his name is the normal Felix hahaha.. My first time hear people pronounce Felix as Filix, coz I thought it should be pronounced normal Felix like the "Fe" in Feli. =))) Who knows :p 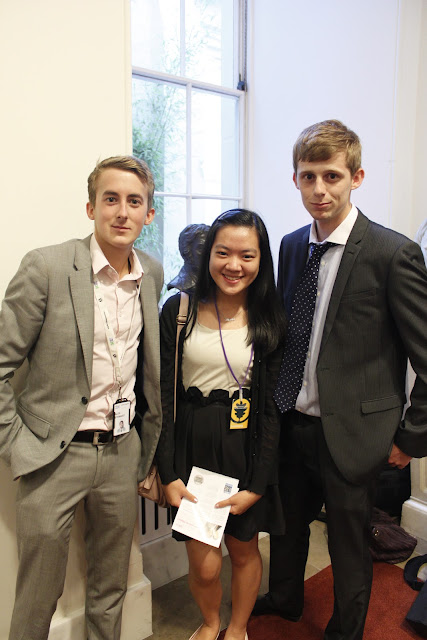 And I met two IBMers in London!!! lol. The one on the right is an intern =)) remind me of my time being an IBM intern. I miss that!

The whole night we did the networking thing until it's 8 or 9 PM and we're all so tired coz we stood up all night and still need to do a long walking to go back to our hostel. But despite everything, it was a great night indeed! Get to know new people and learn from them =DD. Nothing much during that day, a lot of sight seeing though, but I was too lazy and tired to even take my camera lol. I wanted to edit all the pics first before uploaded them.. but.. like I said total pics are 4k.. now 5k.. Adi just gave me another 1k of pics.. oh my.. a 3 week trip produced more pictures than I took in a year hahaha. Let me see and choose first!